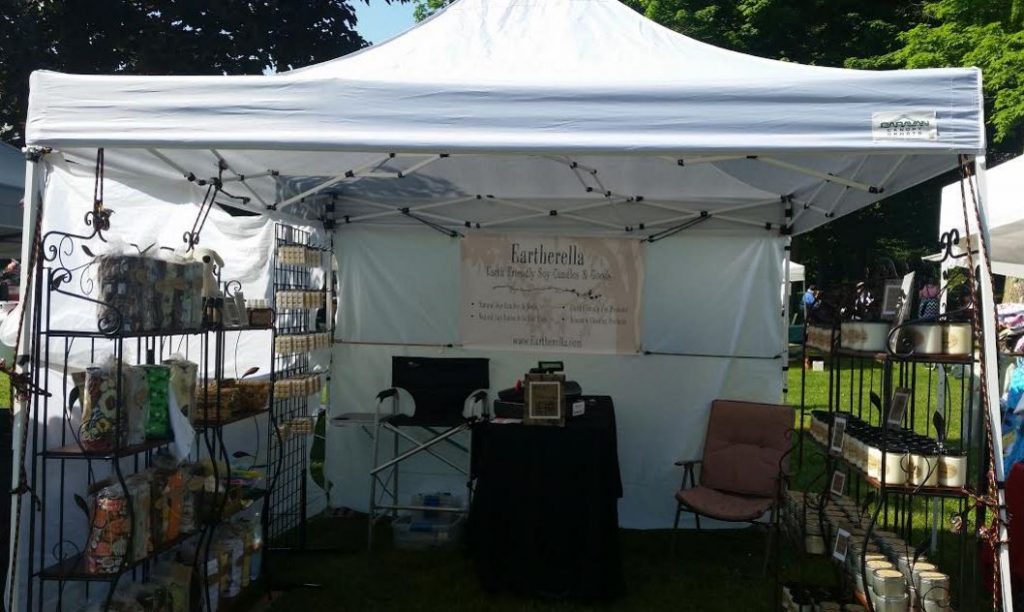 I’ve lived in Clifton Springs since 1999 and I’ve attended the Sulphur Springs Festival a few times over the years, but have never been a vendor at this event.  This year I decided I would be!    The Craft Show started Friday at 4pm through 8pm, and was on Saturday from 9am through 8pm.  There were a lot of festivities going on the entire time.  The crafters were located in a new spot this year – in Rotary Park, which is right on Main Street.

The Flint Creek Band played Friday night and they were fantastic!  I’m a country girl (musically speaking!) so I thoroughly enjoyed the music, and I thought they were great.

We started setting up our booth at 2pm and the heat was in full force!  Weatherbug said it was 77º but it felt like 97º!  It was brutal.   But once we were all set up, we were able to cool down a bit.

Right next to Rotary park was a parking lot for the Clifton Springs Hospital employees, and they emptied this parking lot for all the food trucks.  There was no shortage of food at all!  They had everything from burgers, to Mexican, to German food, a lemonade stand, ice cream, and more. 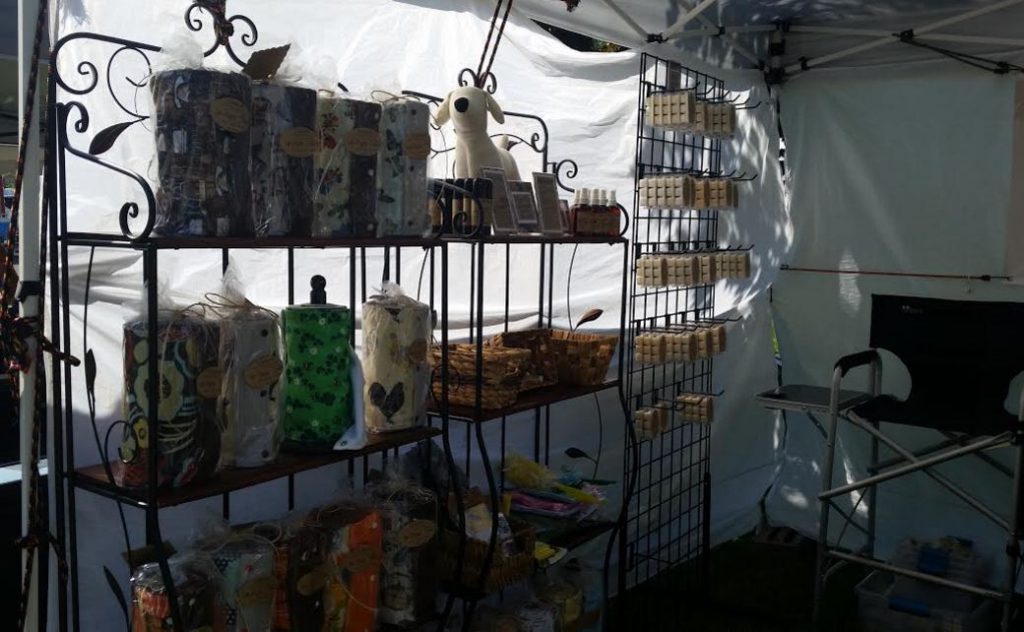 Saturday, there were a lot of events going happening on Main Street.  They had part of Main Street blocked off for the festivities, but the part that was blocked off was not the part where the vendors were located, it was on the opposite end.  So for the crafters & vendors, there was a lot of downtime on Saturday, but it picked up significantly at around 2pm when people started getting ready for the parade, which started at 6pm. 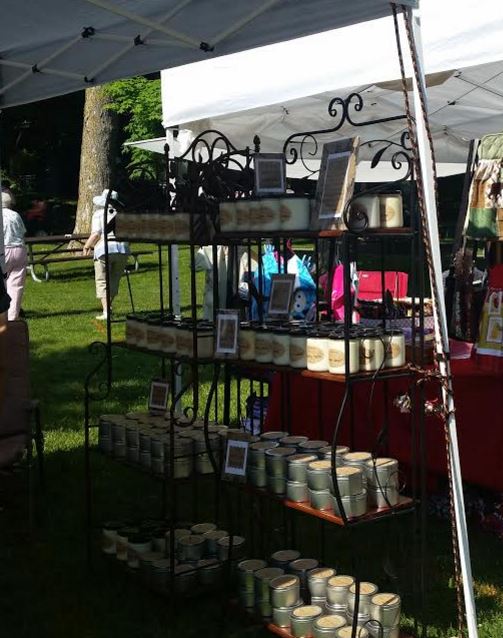 And the parade was great.  We really enjoyed it.  We were told it was going to be at least 2 hours long, but it was just under an hour long.  There were some festival goers who were shopping during the parade.  But after the parade ended, there were swarms of people shopping everywhere!

The event coordinators checked up on us regularly (and even called all crafters the night before to let us know where our spots were), and always came around to make sure we didn’t need anything.  I thought the coordinators did a great job.  We also had great neighbors at the craft show who also made the overall event even that much more fun.  We are looking forward to coming back next year!

Thanks to everyone who came out to say hi!

Here are a few more pictures of the parade! 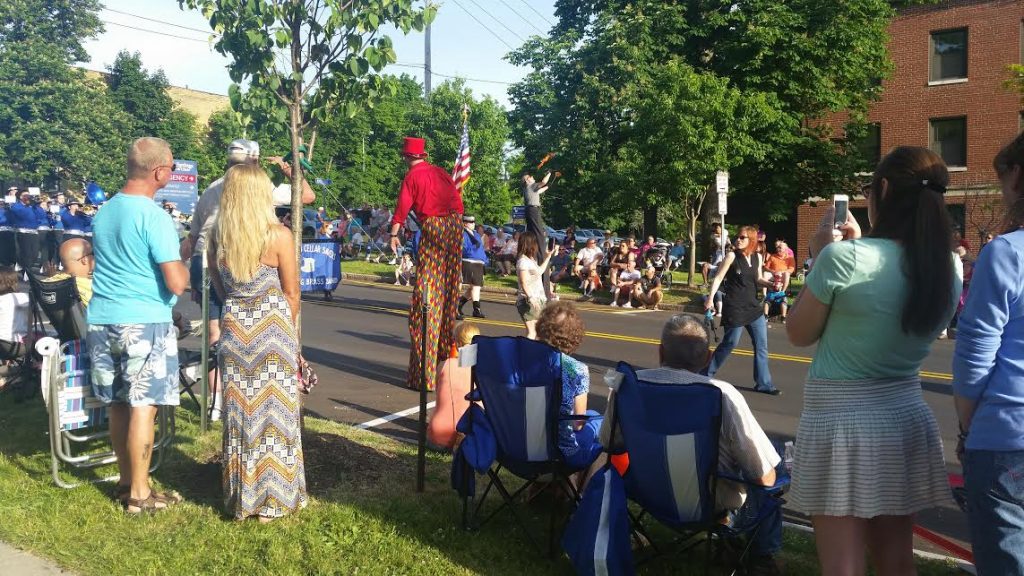 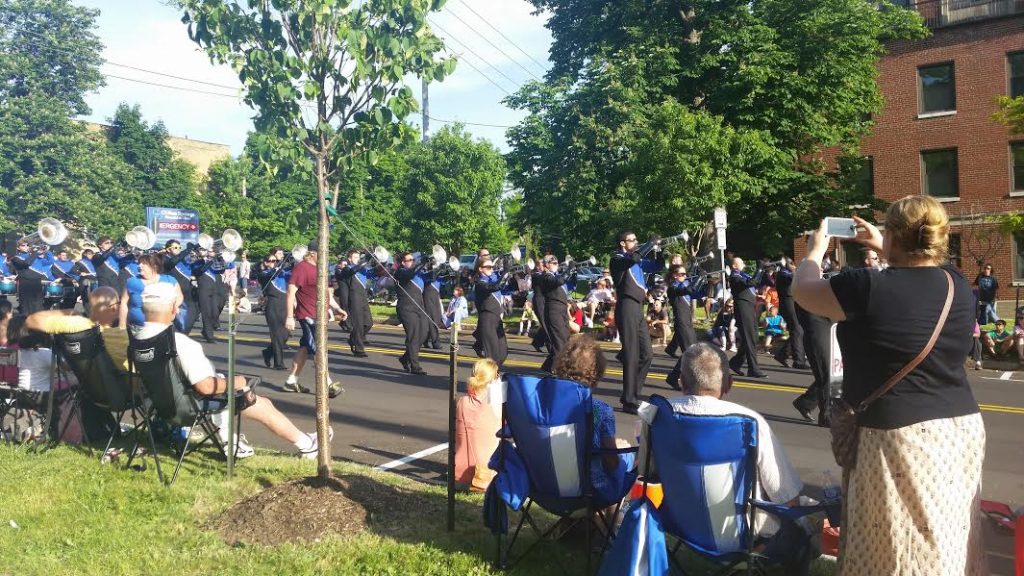 2016-06-06
Previous Post: The Old Hilltop Market in Webster!
Next Post: Chaz Bono purchased an Eartherella soy candle and we have the photo to prove it!